Lee Gelernt is a lawyer at the ACLU national office in New York.  Over the past 2 years, he has argued several groundbreaking cases, including a nationwide challenge to the Administration’s unprecedented practice of separating immigrant families at the border; the first case challenging the travel ban on individuals from certain Muslim-majority nations; and the first case challenging the President’s recent asylum ban.  Mr. Gelernt is also currently litigating a number of other nationally significant civil rights cases, including a case involving the fatal cross-border shooting of a Mexican teenager by a U.S. border patrol officer.

Over his career, Mr. Gelernt has argued numerous other notable civil rights cases at all levels of the federal court system, including in the U.S. Supreme Court and virtually every federal appeals court. He has also testified as an expert before the U.S. Senate.

Mr. Gelernt has received numerous honors for his work, and has been recognized as one of the 500 leading lawyers in the country in any field.  Mr. Gelernt is also adjunct professor at Columbia Law School, and for many years taught at Yale Law School as an adjunct.  He is a frequent guest speaker around the country, and regularly appears in the national and international media, including the New York Times, Washington Post, Wall Street Journal, USA Today, NPR, CNN, NBC, ABC, CBS, MSNBC, among many others. In July 2018, Mr. Gelernt’s work was featured prominently in a New York Times Magazine cover story about the ACLU. 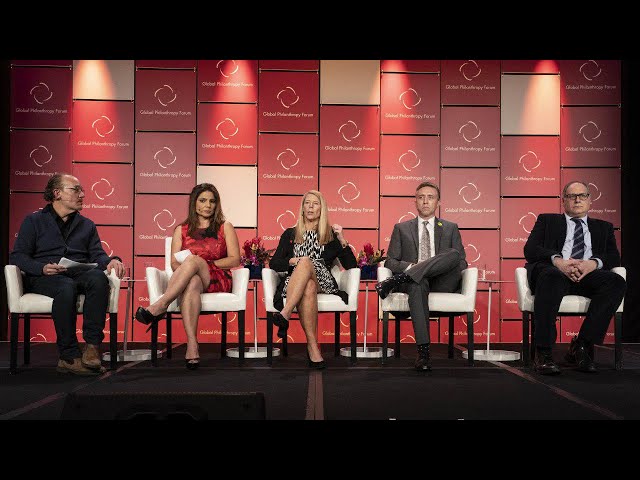