Group Executive Managing Director at BMCE Bank of Africa, Mr. Brahim Benjelloun-Touimi began his career in the French financial markets, leading research on trading at a large French investment bank. He joined BMCE Bank in 1990.  He serves as BMCE’s Chairman of the General Management Committee, Vice Chairman of the Group Executive Committee and of the Senior Credit Committee, as well as on the board of the Group’s European banking subsidiaries. He also serves as a Board member for the BMCE Bank Foundation, which promotes education and the preservation of the environment. BMCE is a 75 percent owned banking Group, present in 18 countries, essentially in sub-Saharan Africa.

He is also a Board member for the insurance company RMA Watanya and for its holding company, FinanceCom. Benjelloun-Touimi is the chairman of the supervisory board of EurAfric Information and a Board member of Euro Information, an IT subsidiary of Crédit-Mutuel-CIC Group and Proparco, a financial institution.

Benjelloun-Touimi holds a doctorate in Money, Finance and Banking from the University of Paris I/Pantheon-Sorbonne. 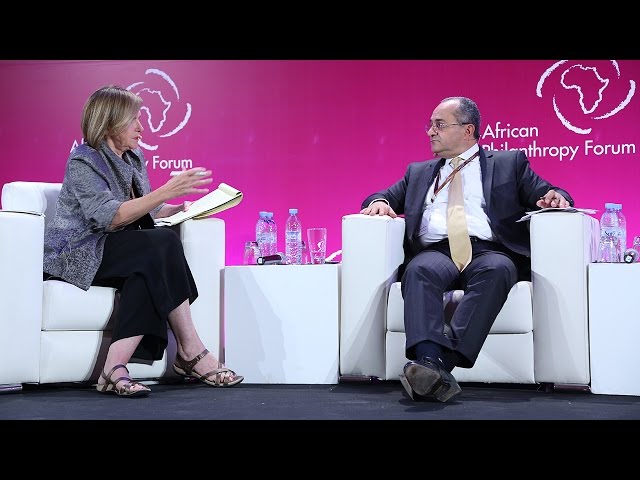