Chris Hughes has spent his career working at the intersection of politics and technology. He was a cofounder of Facebook, a digital architect for President Obama’s campaign, and the publisher of the digital and print magazine The New Republic.

In 2016, he co-founded the Economic Security Project, a project to explore how to provide financial security for all Americans through cash transfers. Through its conferences, events, and investment fund, the Project seeks to understand how a basic income might work in the United States and what a political route forward might look like. 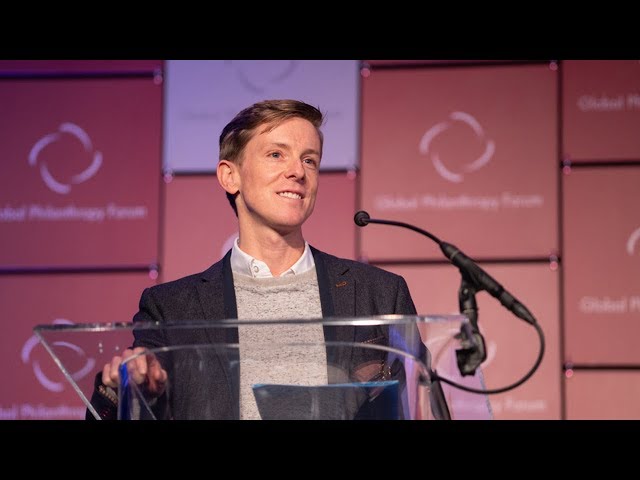