Chris Temple is an award-winning humanitarian, activist, and filmmaker.

He co-directed, produced and hosted the feature documentaries Living on One Dollar and Salam Neighbor. The films are available globally on Netflix and Amazon, and his work has been featured in The New York Times, Variety, and The Atlantic. He’s been honored with the 2016 Muslim Public Affairs Council Annual Media Award, recognized alongside Bill Gates and Angelina Jolie as one of the top 100 visionary leaders of 2015 by YPO’s Real Leaders Magazine, and accepted by the US State Department into the American Film Showcase.

From living in a tent in a Syrian refugee camp to working as a radish farmer and surviving on $1 a day in Guatemala, Temple has been on the front lines fighting for human rights. His work has shifted policy and raised over 1.3 million dollars for poverty alleviation and refugee support efforts. Most recently, he collaborated with the UN Refugee Agency and Google to create Searching for Syria, an immersive online hub that answers the world’s top searched questions about Syria. The project was featured on the homepage of Google and received over 25 million views. 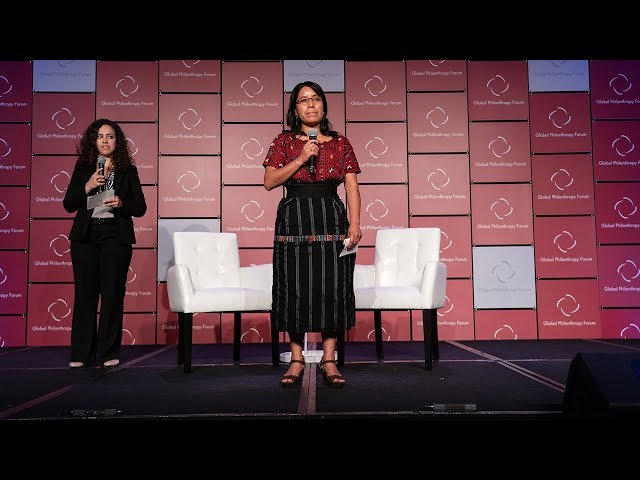