Dr. David Lobell is a Professor at Stanford University in the Department of Earth System Science and Deputy Director of the Center on Food Security and the Environment. He is the William Wrigley Senior Fellow at the Stanford Woods Institute for the Environment, and the Freeman Spogli Institute for International Studies. His research focuses on agriculture and food security, specifically on generating and using unique datasets to study rural areas throughout the world.

For his work, he was recognized with a Macarthur Fellowship in 2013, a McMaster Fellowship from CSIRO in 2014, and the Macelwane Medal from the American Geophysical Union in 2010. He also served as lead author for the food chapter and core writing team member for the Summary for Policymakers in the recent Intergovernmental Panel on Climate Change (IPCC) Fifth Assessment Report. 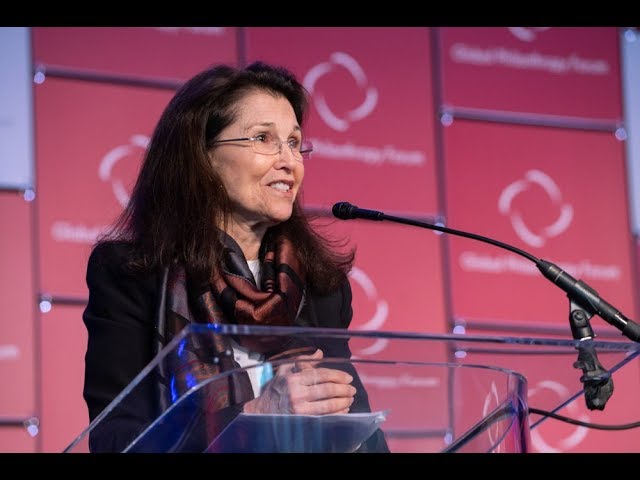 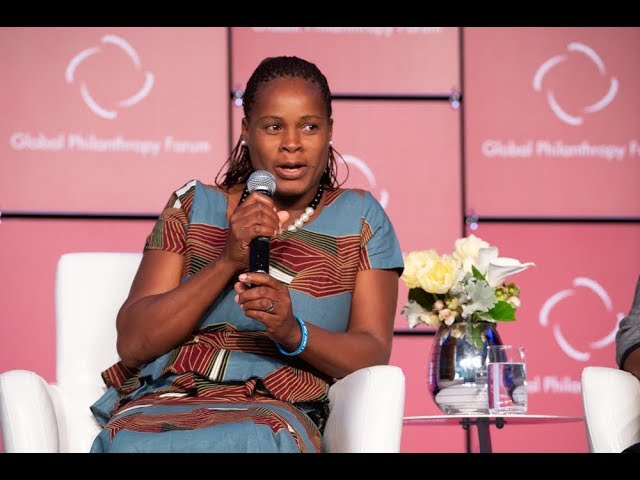 Taking on the Hard Problems: Hunger, Health and Ingenuity