Dikembe Mutombo currently serves as the chairman and president of the Dikembe Mutombo Foundation whose mission is to improve the health, education and quality of life for the people in the Democratic Republic of the Congo.

Mutombo is the first youth emissary for the United Nations Development Program and served on the advisory board for the Fogarty International Center at the National Institutes of Health. He currently serves on the boards of the National Constitution Center, Special Olympics International, the CDC Foundation and the National Board for the US Fund for UNICEF.   He played professional basketball in the NBA for 18 years before retiring in 2009. In 2015, he was enshrined into the Naismith Basketball Hall of Fame. 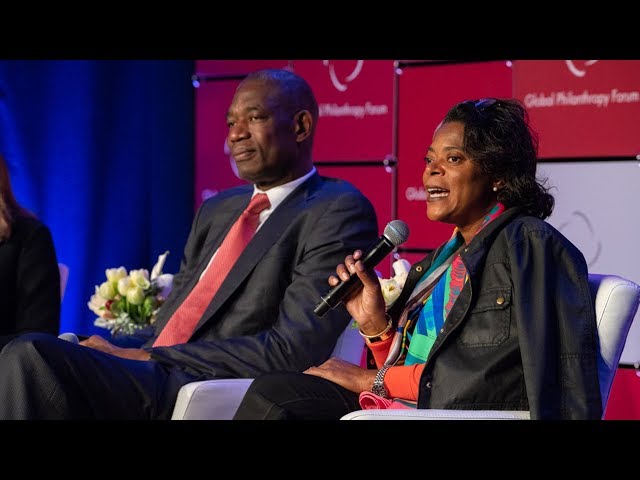