Dr. Eleni Gabre-Madhin is co-founder and chief executive officer of eleni LLC, the industry leader in designing, building and supporting the operations of commodity exchange eco-systems. Her company is currently working on projects in Ghana, Cameroon and Tanzania. Previously, she was founder and CEO of the highly acclaimed Ethiopia Commodity Exchange (ECX) from 2008 to late 2012, successfully trading $1.2 billion annually.

A globally recognized thought-leader on agricultural commodity markets and African development, she has held prior roles at the World Bank, the International Food Policy Research Institute in Washington, and the United Nations Conference on Trade and Development (UNCTAD) in Geneva.

Gabre-Madhin was named among Devex’ 2016 Top 5 Women Global Women of Impact on Development, Top Woman Pioneer, Innovator and Entrepreneur of 2015 by the Wharton Business School Africa Club, 125 Global Women of Impact (Newsweek 2013), 100 Most Influential Africans (New African 2012), the Yara Prize for Agricultural Transformation in Africa (2012), African Banker Icon Award (2012), 50 Women Shaping Africa (The Africa Report 2011), and Ethiopian Person of the Year in 2009.  She was featured in the 2009 PBS documentary The Market Maker.

Gabre-Madhin is a founding member of the Ethiopian Academy of Sciences and board member of the ONE Africa Policy Advisory Board.  She has been a director of Syngenta Corporation since 2013. 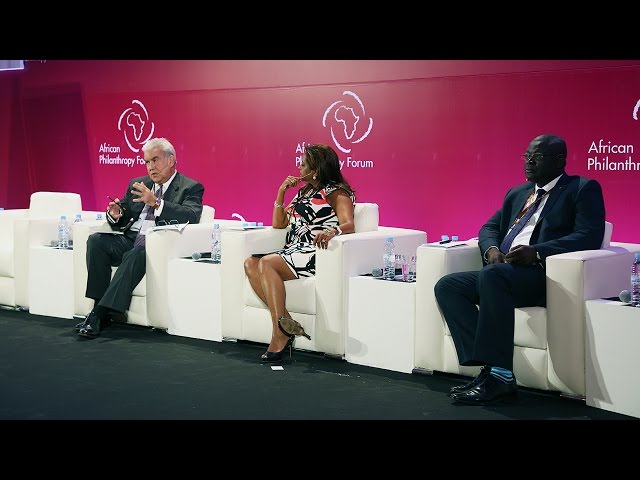