Ivo is the eldest son of the journalist Vladimir Herzog, brutally murdered in October 1975 by agents of the dictatorship government of Brazil. His death was a milestone for the process towards democracy in Brazil.

In 2009, Ivo and others founded the Vladimir Herzog Institute with the following core values: freedom of speech, democracy, and human rights.

After almost 10 years, the Vladimir Herzog Institute has become globally known for its work in human rights education, the protection of journalists that receive threats, and the documentation of the recent political history of Brazil.

Ivo is an engineer who graduated from the Polytechnic School of the University of São Paulo. He holds a master’s degree (MBA) from Michigan State University and attended two executive programs at Harvard Kennedy School.

He has more than 20 years of experience in the private sector as a project manager.  He also is experienced in the public sector, having worked with the Secretary of Planning of the State of São Paulo.

For the last nine years, he has developed the activities of fundraising, project management, and executive management at the Vladimir Herzog Institute. 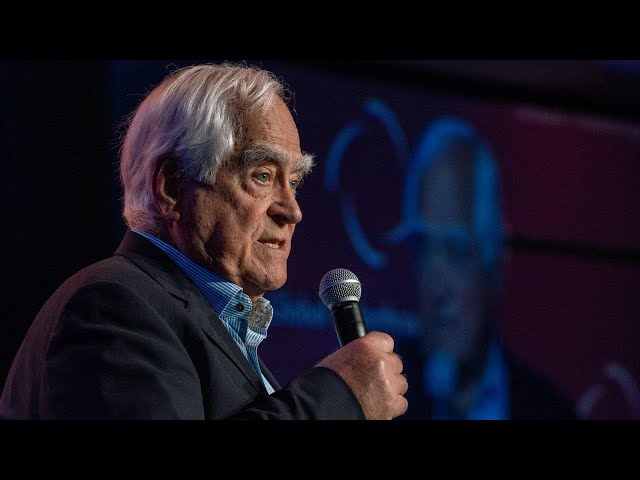