Jeremy Heimans is the co-founder and CEO of Purpose, a global organization headquartered in New York that builds and supports movements for a more open, just, and habitable world. Purpose has advised organizations such as the Bill and Melinda Gates Foundation, Google and UNICEF.

He is the Co-Founder of GetUp!, an Australian political organization with more members than all of Australia’s political parties combined, and Avaaz, the world’s largest online citizens’ movement, now with nearly 50 million members worldwide.

Heimans is a recipient of the Ford Foundation’s 75th anniversary Visionary Award for his work as a movement pioneer and chaired the World Economic Forum’s Global Agenda Council on Civic Participation. He has been named one of Fast Company’s Most Creative People in Business and The Monthly has observed that Heimans “might be the most influential Australian in the world”.

With Henry Timms, Jeremy is co-author of the 2018 bestseller “New Power”, praised by the New York Times’ David Brooks as “the best window I’ve seen into this new world” and by The Guardian as “a manual on how to navigate the 21st century”. Their thinking on “new power” has been featured as the Big Idea in Harvard Business Review, and Jeremy’s TED talk on the topic has been viewed more than 1.4 million times.

Heimans was educated at Harvard University and the University of Sydney and began his career at McKinsey and Company. He lives in New York. 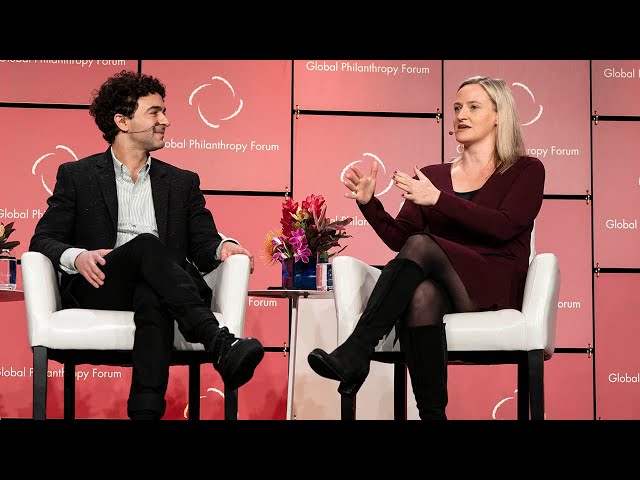