Judith Owigar is passionate about initiatives involving youth, women and all things technology. She believes that exposure, education and use of technology can increase the quality of life and therefore change the world. She is a techpreneur, a blogger and a tech enthusiast. Owigar is a co-founder and the operations director of AkiraChix; a revolution for African women and technology. Through the AkiraChix activities she seeks to increase the number of women who are creators of technological solutions and in effect change the perception of technology by women. Owigar is also the founder of JuaKali, an online micro-jobs platform that links skilled manual laborers in Kenya’s informal sector (commonly referred to as JuaKali workers) with employers in the construction industry.

Owigar is a member of the WeTech (Women Enhancing Technology) Leadership Council, a 2015 East African Acumen Fellow and a 2014 International Focus fellow. In 2012 and 2009 she was named as one of the Top 40 Under 40 women by the Business Daily newspaper in Kenya. In 2012 she was also named as one of the 10 African voices to follow on Twitter by CNN. Owigar received the Anita Borg Change Agent Award 2011 by the Anita Borg Institute for Women and Technology. She has also been honored by the US Embassy in Kenya with the Unsung Heroes Award. This was in recognition of the work that AkiraChix has done to promote women and give them a voice using science and technology. In 2007 she was named the Best Female Engineer at the Institute of Electrical and Electronic Engineers Students’ Exposition. She is pursuing a master’s in Applied Computing from the University of Nairobi. 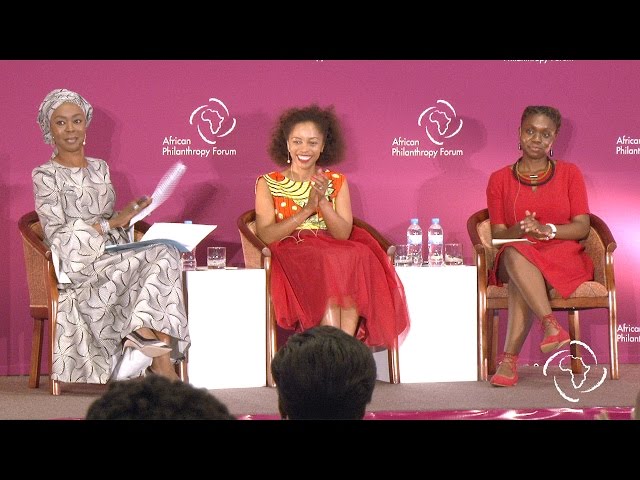 Ensuring Her Place in the World