Mehrdad is Global CEO of High Resolves, the leader in the design and delivery of educational experience around citizenship for young people. Mehrdad has focused on rapid growth of the program in Australia and expansion into the U.S., Canada, China, Brazil and Africa. Recently, he was awarded the John P. McNulty Prize for his work as a social entrepreneur.

Mehrdad is Chairman of Alchemy Growth, a boutique strategy advisory firm. He is a frequent lecturer and writer on management theory especially in the growth strategy domain. He is co-author of the New York Times bestseller As One as well as international bestsellers The Alchemy of Growth and Granularity. Previously, he was a partner in the Sydney and Toronto offices of McKinsey and Company and co-leader of the Firm’s worldwide Growth Practice.

Mehrdad has also served as an Executive Director at the CSIRO, Australia’s national science agency and various other policy initiatives. Mehrdad has degrees from Harvard Law School, Harvard Kennedy School and Princeton University. He is a Henry Crown Fellow at the Aspen Institute. 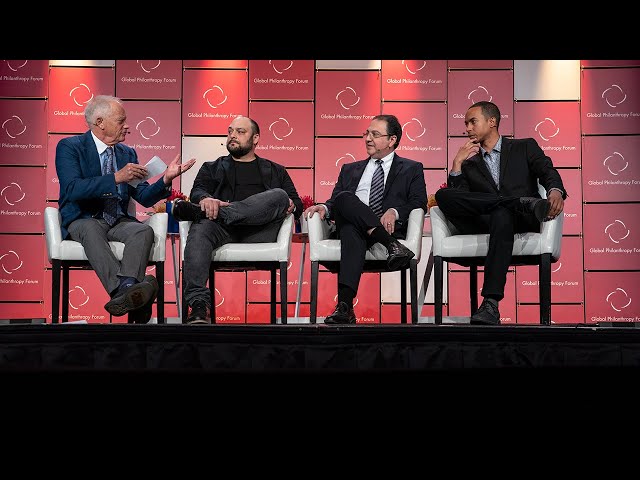