Meryl Justin Chertoff is Executive Director of The Aspen Institute’s Justice and Society Program. She directs its summer seminar in Aspen, custom seminar for federal judges, speaker series in New York, Washington and Aspen, and the Inclusive America Project on religious pluralism in America. She is also an adjunct professor of law at Georgetown Law, where she teaches about state government, intergovernmental affairs, and state courts. Ms. Chertoff is a Fellow of the American Bar Foundation and serves on the advisory committee of the After Charlottesville Project: Communities Overcoming Extremism. She is an opinion contributor for The Hill and writes for the Huffington Post and the Aspen Idea.

From 2006-2009, Ms. Chertoff was Director of the Sandra Day O’Connor Project on the State of the Judiciary at Georgetown Law, studying and educating the public about federal and state courts. At Georgetown Law, she developed educational programs for visiting judges and other government officials from overseas.

She served in the Office of Legislative Affairs at the Federal Emergency Management Agency (FEMA), participating in the agency’s transition into the Department of Homeland Security in 2003. Ms. Chertoff has been a legislative relations professional, Director of New Jersey’s Washington, D.C. Office under two governors, and legislative counsel to the Chair of the New Jersey State Assembly Appropriations Committee.

Her undergraduate and law degrees are from Harvard. 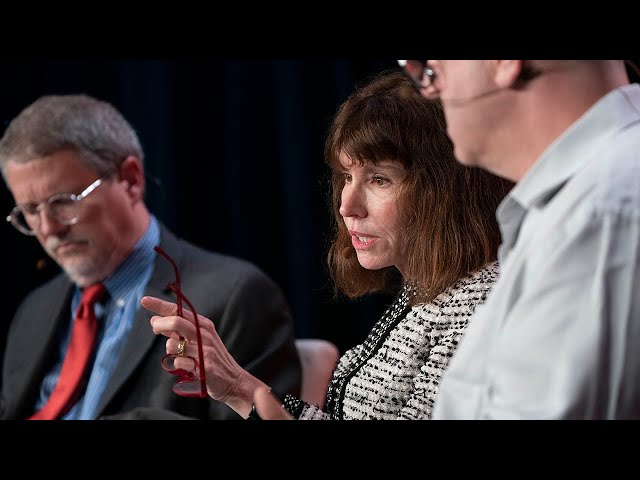