Professor Nirmala Rao joined the Asian University for Women (AUW) as its Vice Chancellor in February 2017.  She was formerly Pro-Director at the School of Oriental and African Studies (SOAS), London, for nearly a decade and held a similar post as Pro-Warden for Academic Affairs at Goldsmiths College, University of London, between 2005 and 2007.

She earned a degree in Economics from Delhi University and her MA and MPhil from Jawaharlal Nehru University, New Delhi.   She arrived in the UK in the late 1980s and took up her first research post at the Policy Studies Institute. In 1993 she was awarded her PhD and the following year appointed as a lecturer in Politics at Goldsmiths College.

She has published extensively in the field of urban governance and has served as an advisor to a range of bodies including the UK Audit Commission and the Office of the Deputy Prime Minister (ODPM). Her publications include Governing London, Cities in Transition, Local Political Leadership and Reshaping City Governance.

Rao was elected academician of the Academy of Learned Societies in the Social Sciences in 2003. She has extensive experience of public service and has also served as an advisor to a range of bodies including the UK Audit Commission, the Office of the Deputy Prime Minister (ODPM) and the Centre for Good Governance, Government of Andhra Pradesh.

She was an appointed member of the Architects Registration Board, trustee of the Learning from Experience Trust, lay member of the General Council of the Bar and a non-executive director of Ealing Hospital NHS Trust.  She was awarded an OBE for services to scholarship at the Queen’s Birthday Honors in June 2011. 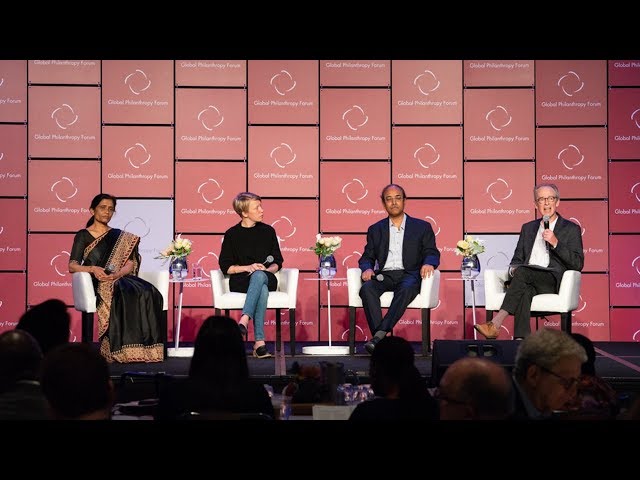 Restoring Dignity: The Case of the Rohingya