Olivier Lafourcade, a French national, is a graduate of the Ecole Nationale Supérieure Agronomique of Rennes in France. He also holds MSc and PhD degrees in Agricultural Economics from the University of Maryland (USA) and he is a graduate of the Stanford Executive Program (1997). Lafourcade spent 30 years with the World Bank (1973-2002), where he accumulated extensive experience in development matters through a variety of managerial positions in operations in Latin America, Africa and South Asia. His last position at the World Bank was Director for Colombia, Mexico and Venezuela.

Relocated in Paris, France at the end of 2002, Olivier is now an international consultant working on economic development issues. He is chairman of the board of I&P Développement, part of Investisseurs et Partenaires, a venture capital company involved in financing and support of small and medium size enterprises in sub-Saharan Africa. From 2004 to 2010, he was a part time adviser to the Managing Director of the Agence Française de Développement in Paris. He lectures periodically on development issues in a number of European academic institutions and collaborates with selected non-governmental and private institutions involved in development matters. 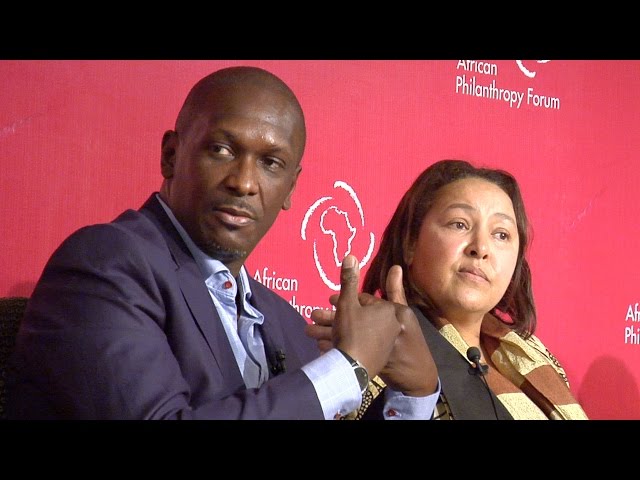