Phil Buchanan, President of The Center for Effective Philanthropy (CEP), is a passionate advocate for the importance of philanthropy and the nonprofit sector and deeply committed to the cause of helping foundations and individual donors to maximize their impact. Hired in 2001 as the organization’s first chief executive, Phil has led the growth of CEP into the leading provider of data and insight on philanthropic effectiveness. CEP has been widely credited with bringing the voices of stakeholders to funders and with contributing to an increased emphasis on clear goals, coherent strategies, disciplined implementation, and relevant performance indicators.

Phil is author of the forthcoming book, Giving Done Right: Effective Philanthropy and Making Every Dollar Count, to be published by Public Affairs, an imprint of Hachette, in spring 2019. He is co-author of many CEP research reports, a columnist for The Chronicle of Philanthropy, and a frequent blogger for the CEP Blog. Phil is also co-founder of YouthTruth, an initiative of CEP’s designed to harness student perceptions to help educators and funders accelerate improvements in K–12 schools and classrooms. He holds an MBA from Harvard University and received his undergraduate degree in Government from Wesleyan University. He has been recognized seven times as among the Nonprofit Times “power and influence top 50” – most recently in 2018. In 2016 he was named the Nonprofit Times “influencer of the year.” Phil serves on the board of directors of Philanthropy Massachusetts.

Phil was born in Toronto, grew up in Oregon, and currently lives in Lexington, Massachusetts with his wife and two daughters. 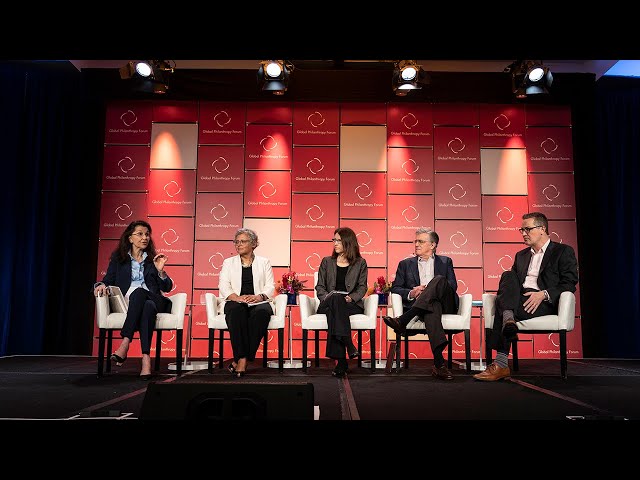