Premesh Chandran is the co-founder and CEO of Malaysiakini. Launched in 1999, Malaysiakini is the Malaysia’s most popular political news website, currently reaching over 8 million readers in English, Malay, Chinese and Tamil, with a staff size of just over 100.

It is best known for its independent news coverage over the past 20 years, despite government hostility. As a voice against corruption and government abuses, it played a key role in informing a generation of voters, leading to Malaysia’s democratic change in federal government in May 2018, the first since independence.

Malaysiakini is also one of the few media that reduced dependency on grants. It has been financially sustainable since 2008 through revenues from subscription and advertising.

Premesh holds a degree in Physics and a Masters degree in International Studies. He is a 2019 TED Senior Fellow, a recipient of Asia Foundation’s Chang-Lin Tan Fellowship in 2010, and was the Media Personality of the Year in 2012. He is also a business coach for tech startups and has coached over 50 companies in the past 7 years.

He sticks to his idealism by finding practical ways to achieve them. He believes that change happens when we can demonstrate a better way is possible, practical and scalable. 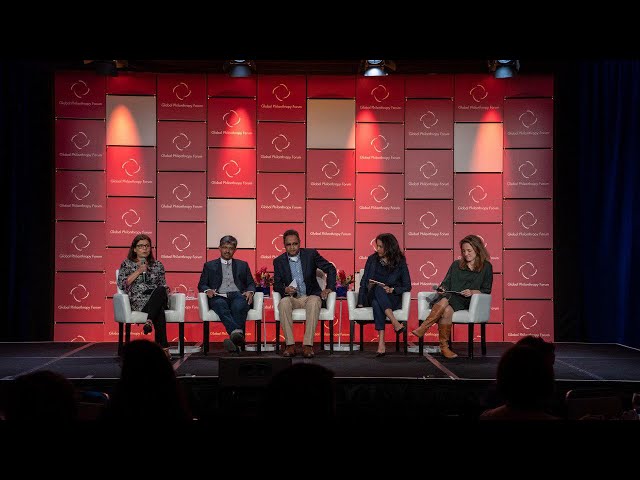