As CEO of Luminate, Stephen leads the overall team and strategy and is responsible to Luminate’s Board for the running of the organization. He brings over 25 years of leadership experience to his role, with a career focus on using media and technology to create positive social impact and hold power to account.

Before joining Luminate, Stephen was a partner at Omidyar Network where he led the Governance and Citizen Engagement initiative and helped establish its global network of investments. Prior to that, he worked at BBC Media Action where, as Chief Executive, he helped build the organization’s reputation as a global leader in using media to promote better governance and transparency, and improve the lives of the world’s poorest.

Stephen has held executive positions at several nonprofit organizations and companies in the UK, North America, and Asia. He is a currently a board member of the International Consortium of Investigative Journalists and of Phandeeyar, a technology incubator. 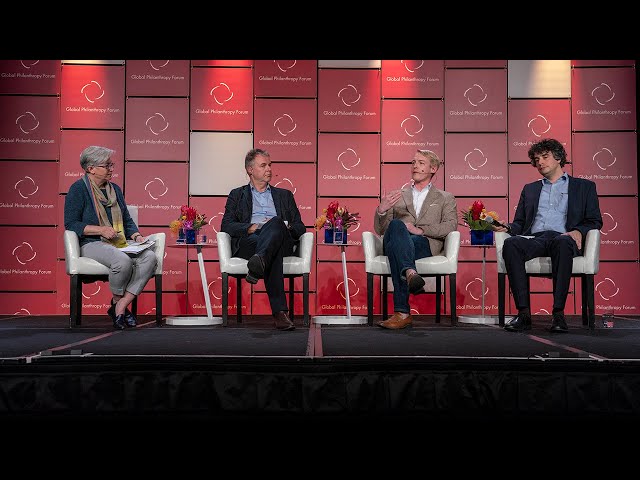