Dr. Susan Mboya is president of the Coca-Cola Africa Foundation (TCCAF) and group director for Women’s Economic Empowerment for Coca-Cola’s Eurasia Africa Group (EAG). She leads the women’s economic empowerment programs and partnerships for the Eurasia and Africa markets under the 5by20 program, Coca-Cola’s global commitment to economically empower 5 million women by the year 2020. Under 5by20, Mboya has established a number of key programs and partnerships that have enabled women’s economic empowerment at scale, including the ENGINE (Empowering Nigerian Girls in New Enterprises), in partnership with the UK Department for International Development (DFID), and the Yes Youth Can program partnership with USAID. Mboya is passionate about entrepreneurship, mentorship and women and youth development, and continues to dedicate herself to these causes.

As President of TCCAF, Mboya leads the Foundation’s initiatives in more than 50 countries across the continent, including Replenish Africa Initiative (RAIN) that will provide water and sanitation to 6 million Africans by 2020, Project Last Mile, which is strengthening health systems across Africa, and the YES! (Youth Empowered for Success) initiative that will empower 25,000 young Africans by 2017. She joined The Coca-Cola Company in September 2008 as the General Manager for Coca-Cola South Africa. Previously, she worked in general management at Procter & Gamble in Cincinnati, Ohio.

Mboya is also the chairman of Liberty Holdings, Kenya Limited and founder of the Zawadi Africa Educational Fund, a nonprofit that has provided more than $60 million in scholarships for 350 young African women from marginalized backgrounds at 66 top colleges and universities in the United States, Canada and Africa.

In 2003, Mboya was inducted into the American Advertising Federation’s (AAF) Hall of Achievement and was named EBONY magazine’s Marketer of the Year in 2004. She was also awarded the Elder of the Burning Spear (EBS) by the president of Kenya in recognition of her service to the empowerment of the country’s youth and women. She has been recognized as an Internationalist of the Year, awarded to the 30 top marketers around the globe. Finally, Mboya has been awarded honorary doctorate degrees from Lakeland College and the University of Massachusetts in Boston for her work in empowering women and youth. 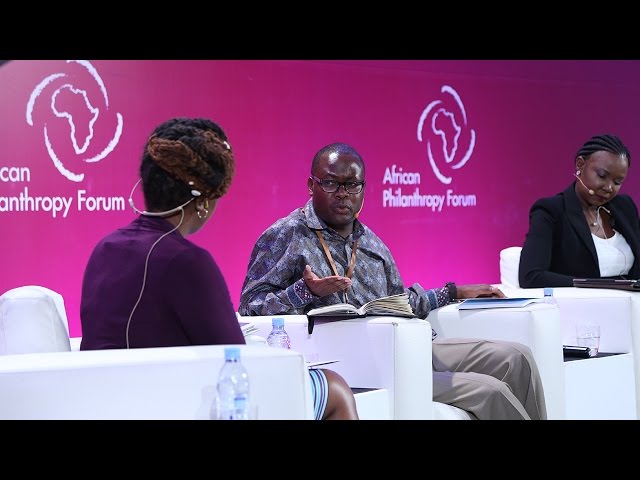